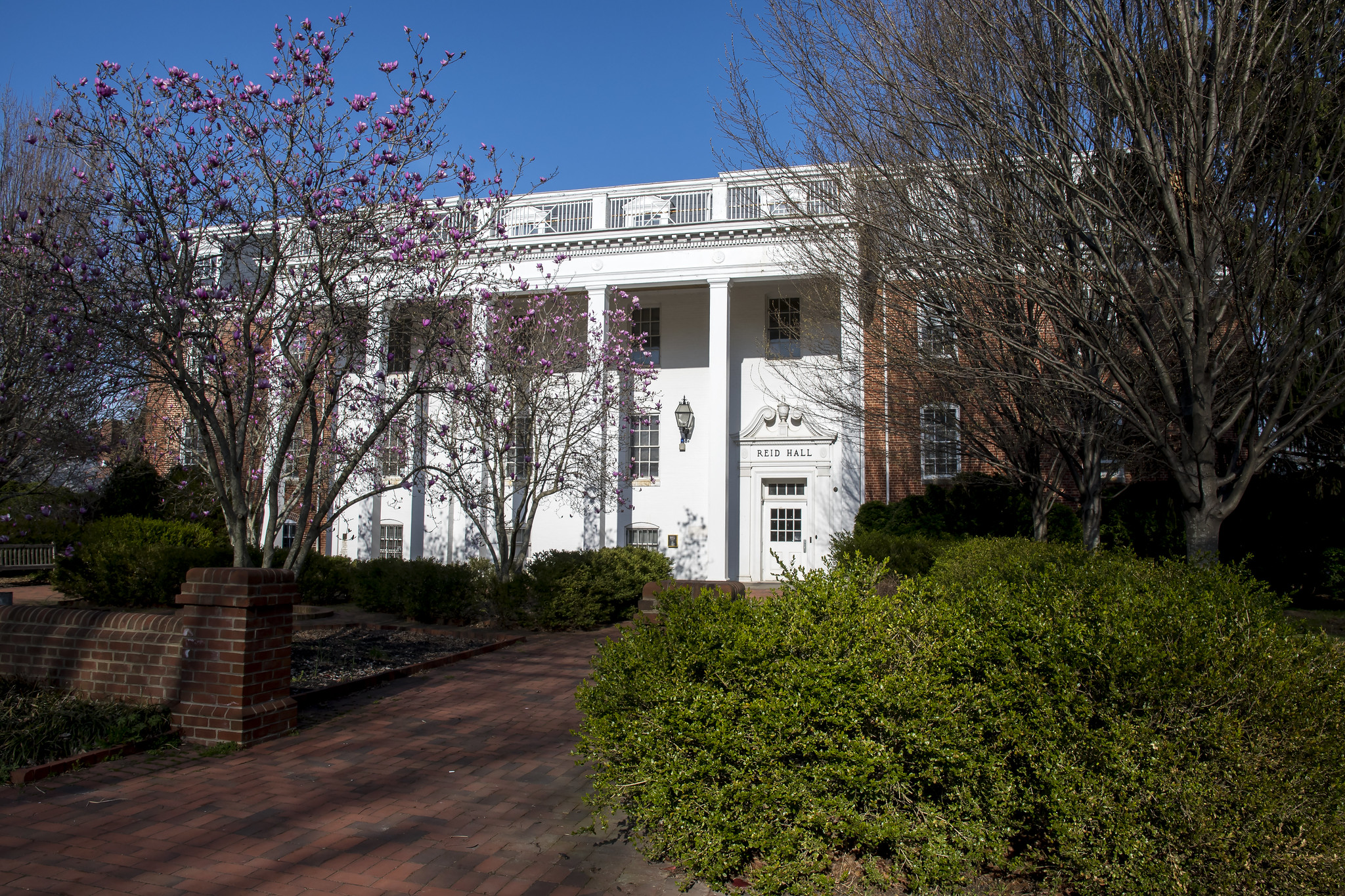 Washington College has announced a $20 Million investment in campus improvements, largely focusing on enhancing the residential student experience. This long-term initiative kicks off with major renovations in numerous residence halls, but will also include energy services upgrades and a new dining services agreement.

The starting point for this important initiative is full-scale renovations to two of the campuses most iconic residence halls– Reid Hall and Minta Martin. This initial project marks just the first phase of a larger plan to overhaul housing facilities on campus. The College is also moving ahead with an energy conservation project that will reduce both costs and the overall carbon footprint.

“Our students have been telling us what needed priority attention, and we have been listening carefully,” said Mike Sosulski, President of Washington College. “Safe and comfortable housing is a critical component of the residential experience and we are moving swiftly to make positive changes.”

Updates in Minta Martin include fully renovated bathrooms, new flooring and lighting throughout, interior painting, and updated HVAC systems that will significantly improve air quality. The basement lounge area will also be refreshed with new furniture.  A kitchen is being installed as well.

Reid Hall will get the same overhaul as Minta Martin, plus new windows and a new roof. Work in Reid is already underway.

Renovations in Minta Martin – primarily a first-year student residence hall -- will start as soon as all students have departed at the end of the term. All work is scheduled to be completed by early August, just in time to welcome the incoming Class of 2026.

Other residence halls slated for upgrades in the near term include East, Middle and West Halls. Work in those buildings is set to begin in the Fall of 2022 and will include the same general scope of work as Reid and Minta Martin.

These improvements to student living spaces are largely made possible through a new Energy-as-a-Service agreement (EaaS)with FESCO Energy.  The result of this innovative partnership is the implementation of a campus wide energy infrastructure modernization project that will yield energy, water, carbon, and cost savings. Approximately 50% of the project funds will be used to enhance the student experience by rehabilitating the energy systems in Reid and Martin, significantly improving the air quality in those locations. The balance of the campus-wide planned improvements focus on energy and environmental sustainability and operational improvements, and include lighting updates, interior and exterior water fixture improvements, new windows and replacement roofs, among others.

The campus-wide energy project with FESCO is expected to begin in April 2022 and to be completed by May 2023, though the HVAC work in Minta and Reid will be completed by the fall.

The College will also soon announce changes within Dining Services, which will include increased options to satisfy the full spectrum of dietary needs and preferences, expanded service hours and facility upgrades.