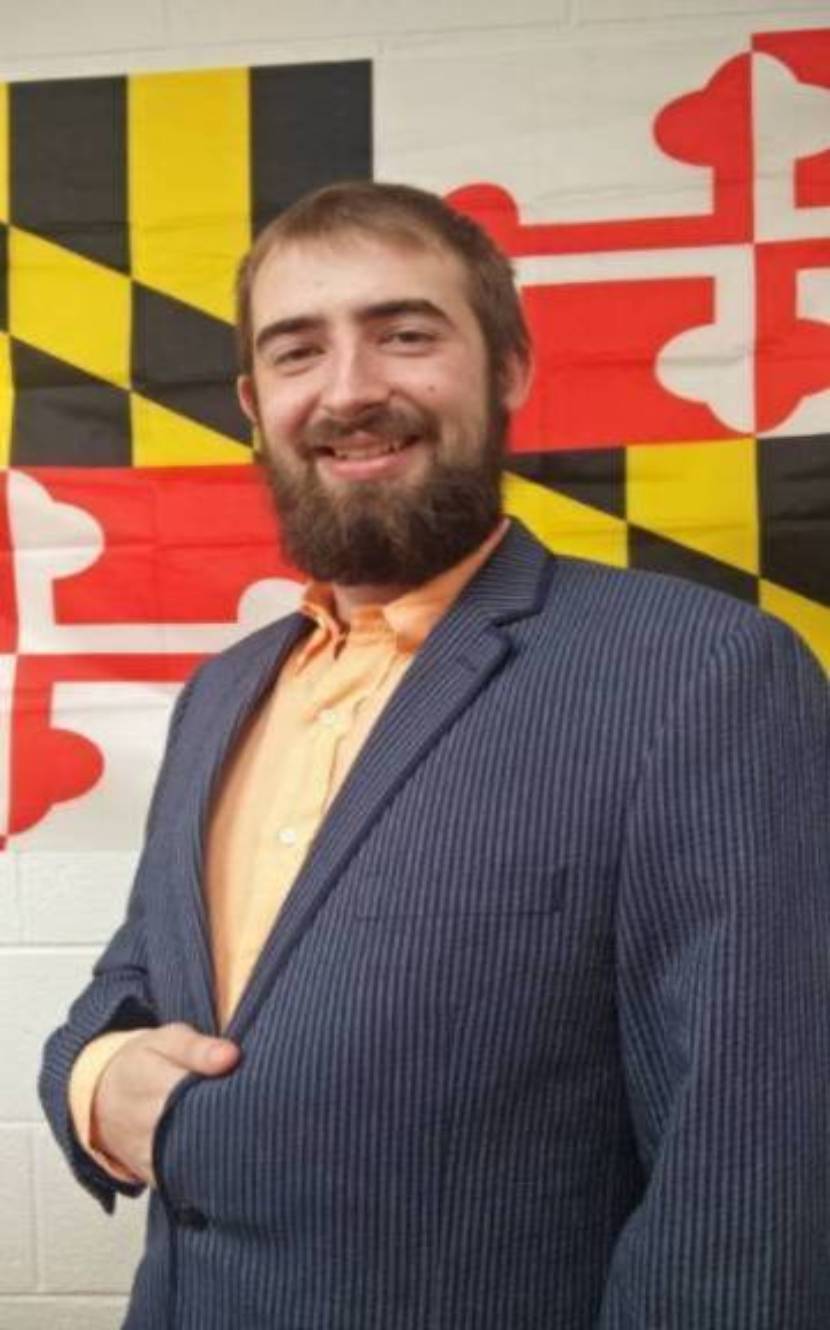 “Pretty quickly in freshman year, Washington College became my home,” says Xaeza, who also minored in mathematics. “Dr. Kehm and Dr. Thuecks are great teachers, and I was able to connect with them on an academic level and on a personal level. The physics department is very close-knit. We have seminar together for five semesters, unlike most other departments, which really provides an opportunity for upper classmen to mingle with underclassmen and for the professors to get to know all the students.”

The first 15 minutes of seminar, he says, is deliberately unstructured to encourage conversation and idea exchange among faculty and students. “There’s a lot of community in the physics department, which is one of the things I like about being here. You get to learn from the upper classmen what is expected of you as a student and in applying for grad school, and sometimes what’s expected of you in grad school, because we have alumni come back and talk about it. And we have students who have gotten their PhDs and come back and talk about what it’s like doing the research they do.”

Xaeza came to WC for the Division III men’s rowing program, too, but after he hurt his back during sophomore year, he decided to refocus his attention on his other growing interests, including founding the Washington Automobile Club, being an RA, helping organize the monthly “Cars on High” event in downtown Chestertown, becoming a driver and fleet director for Safe Ride, and most recently joining Model UN.

During the summer before his senior year, he was chosen to be a McLain Fellow, doing one-on-one research in the College’s mass spectrometry lab with Kehm, the department chair.

His favorite class his freshman year was Physics 111: “The physics community gets very close-knit even from the beginning. Everyone who intends to become a physics major, you meet in Physics 111. We always stick together, do homework together, and we’ll even hang out outside of physics and do things socially. Physics 111 put me in my friend group that I have today. And, also I like physics and it’s just a fun class for me.

During sophomore year he declared his major, which enabled him to be part of the physics seminar and learn about classes he was looking forward to like electronics lab and the classical mechanics theory course.

“Electronics lab in particular is a lot of fun because we get to build these electronic components into a working device of some sort.” Xaeza built the electronic components for a kinetic energy recovery system similar to those used in Formula 1 race cars. Learning how to induct electrical current using magnets in electronics lab, he was able to build the components that would power a system that could store the kinetic energy in a battery, which could then be used later to accelerate a car.

For his Senior Capstone Experience, Xaeza plans to draw on a class he took in acoustics—related to cars, of course. “I’m a huge car nerd apparently … When you hear a car, what you hear is the explosion in the engine resonating through the exhaust tube, and there’s lots of different shapes and lengths that will create different sounds. That’s what I want to do my project on: a simplified version of an exhaust system and how different shapes effect its pitch and tone and loudness. There’s less research in what different bends do to sound, so I think I’m going to go in that direction.”

“Everyone who intends to become a physics major, you meet in Physics 111 . . . Physics 111 put me in my friend group that I have today. And, also I like physics and it’s just a fun class for me.”

“When you declare your major in sophomore year, you join the physics seminar, and you get to meet the upper classmen. They start to show you what some of the classes they’re taking look like.”

The summer before Xaeza’s senior year he was named a McLain Fellow and did one-on-one research with Prof. Kehm, chair of the Physics Department, in the mass spectrometry lab.

“I’m a huge car nerd, and my capstone is an acoustics project related to cars.” Specifically, he investigated what different bends in exhaust tubes do to sound in car exhaust systems. 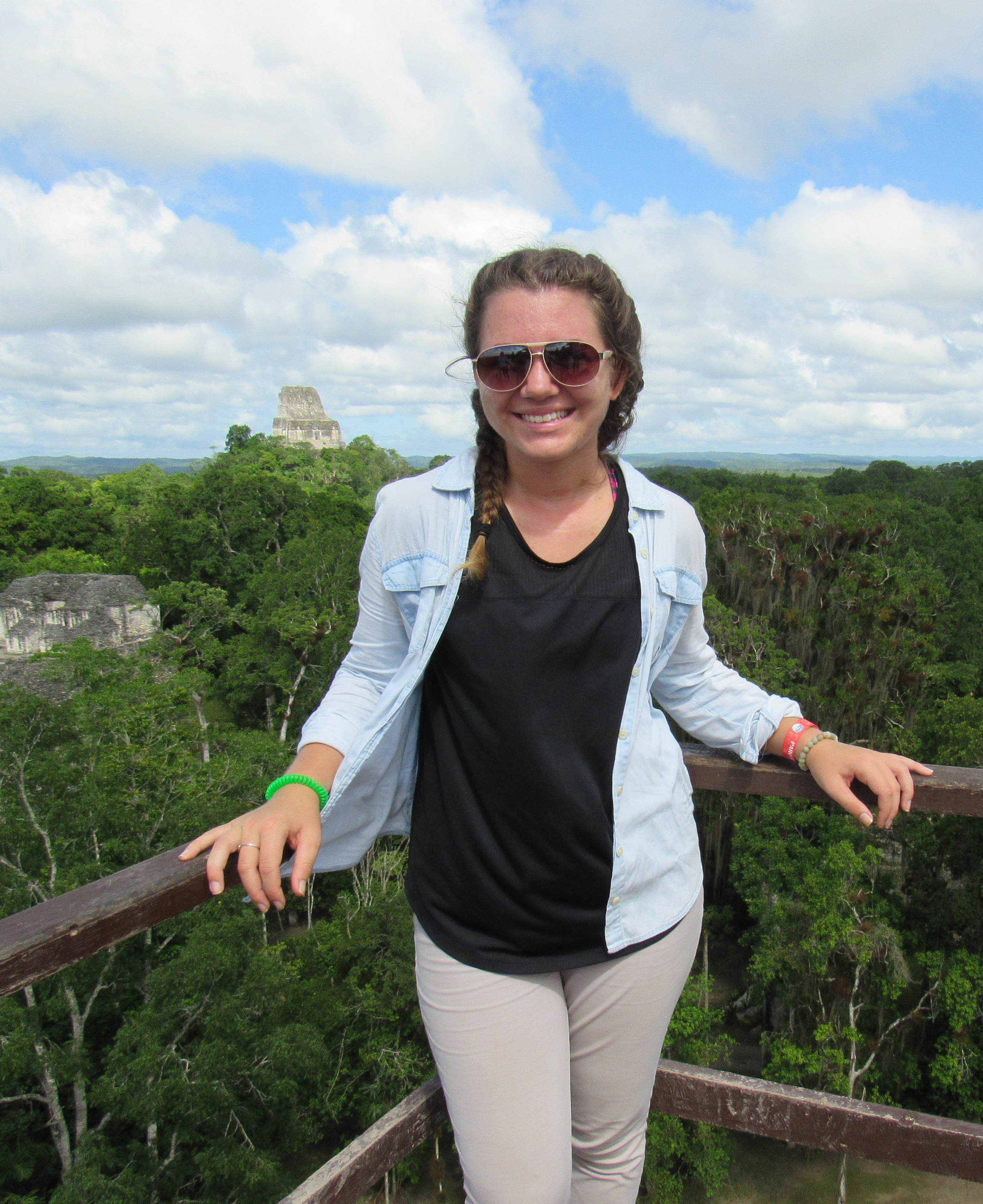 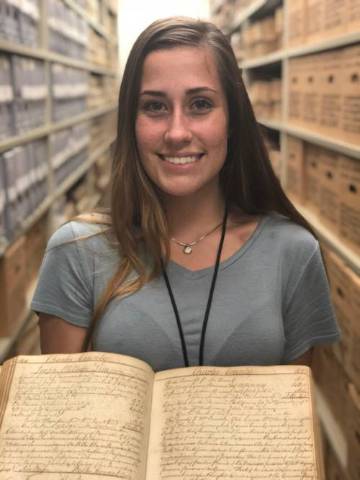