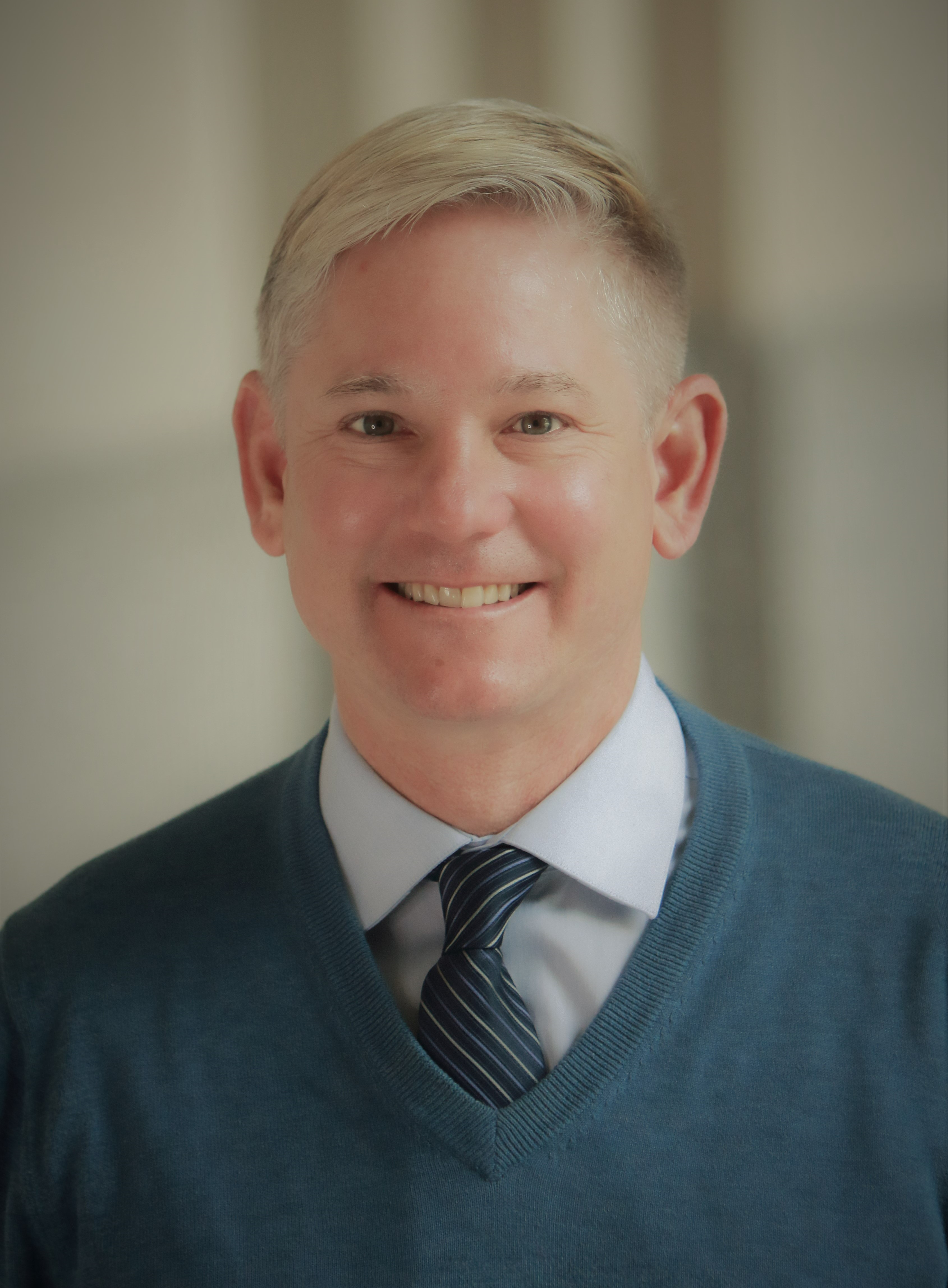 On Sabbatical Leave until January 2022

Professor Oros is a specialist on the international and comparative politics of East Asia and the advanced industrial democracies, with an emphasis on contending approaches to managing security and on the linkage between domestic and international politics.  He is on sabbatical leave until January 2022, serving as a fellow at the Wilson Center in Washington, DC to work on a new book tentatively titled "America's Aging Allies in Asia: Demographic Change and National Security in the Indo-Pacific."  The project is also supported by grants from the Global Taiwan Institute and the Korea Foundation.

He is the author of Japan’s Security Renaissance: New Policies and Politics for the 21st Century (Columbia University Press, 2017), Normalizing Japan: Politics, Identity, and the Evolution of Security Practice (Stanford University Press, 2008), co-author of Global Security Watch: Japan (Praeger Press, 2010), and the co-editor of and contributor to Japan’s New Defense Establishment: Institutions, Capabilities, and Implications (Stimson Center, 2007), Can Japan Come Back? (Pacific Council, 2003), and Culture in World Politics (Macmillan Press, 1998). He also has shared his research in over a dozen scholarly articles, in newspaper opinion pieces, numerous mass-media quotations in publications like The New York Times and Time magazine and on air on BBC, NPR, CNN International, and CCTV, and lectures to policymakers in Washington DC, Tokyo, Beijing, Berlin, and elsewhere.

At Washington College, Professor Oros offers a number of courses related to East Asia and American foreign policy in addition to an introductory course on world politics. Prior to coming to Washington College, he taught courses at George Washington, American, and Columbia universities.

During Professor Oros’s last sabbatical leave from Washington College in Spring 2014, he served as a resident adjunct fellow at the East-West Center in Washington completing the manuscript for Japan’s Security Renaissance. He spent previous academic leaves as a visiting professor at Peking University in Beijing, China and Keio University in Tokyo, Japan (2010-11), as an invited research fellow at the National Institute for Defense Studies in Tokyo (Summer 2009), at the Sigur Center for Asian Studies at George Washington University (Spring 2006), and at the East-West Center Washington (Fall 2005).

A Southern California native, Prof. Oros also has studied at three universities in Japan – Nanzan University in Nagoya, Osaka University of Foreign Studies, and the University of Tokyo. Prior to earning his Ph.D, he worked as the editor of Millennium: Journal of International Studies and as a studies associate for the Pacific Council on International Policy, the western partner of the New York-based Council on Foreign Relations. In his spare time, Professor Oros enjoys biking, kayaking, tennis, and traveling.

Watch on YouTube Prof. Oros in a panel discussion about the future of the US-Japan alliance and the IR of East Asia – Wilson Center for Scholars, May 2019 (his remarks start at the 40-minute mark): https://www.youtube.com/watch?v=z28RL39d_FU