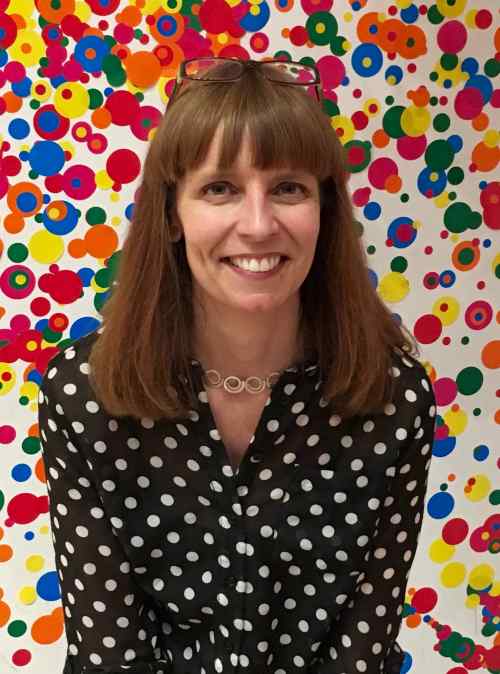 I teach all German courses in the Department of World Languages & Cultures. These include language courses and courses about culture in English and in German, e.g.:

“Longing for the Other - Colonial Fantasies in Armand’s Novels.” German Life and Letters 68 (2015).