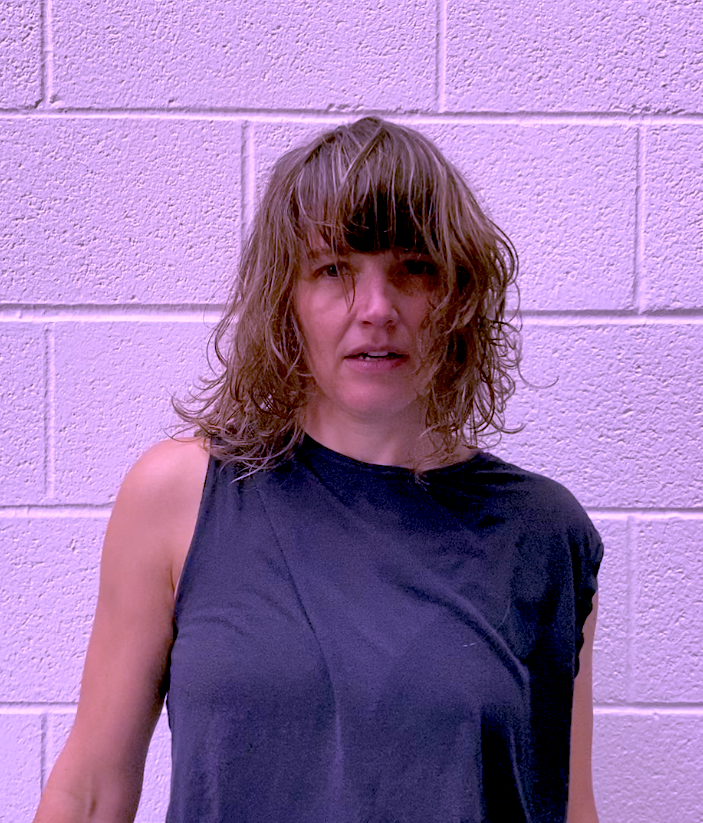 Renee’s first dances premiered in her living room and since then she moved on to create work that has been shown in Michigan, Colorado, North Carolina, New York and Maryland. She was born in, and grew up on the Missisauga and Anishinabewaki people’s land, also known as Midland, Michigan, creating and performing under the guidance of Linda Z. Smith. She has since worked with many inspirational guides such as Nancy Spanier, Alexandra Beller, Martha Myers, Kathleen Hermesdorf, Kendra Portier, David Dorfman, and Adriane Fang.  She also performed in works by David Dorfman Dance, Sean Currán, Dance Exchange, and Monica Bill Barnes.  Renee was a principal performer with The Moving Architects, white road/dance media and April Biggs as well as one half of The Achievements with Jenny Pommiss. Eighteen years ago in NYC  she  formed Renee Gerardo/ Dances, her work being featured at Triskelion Arts (NYC), Brooklyn Arts Exchange, WAX Works (NYC), and Spoke the Hub. She has also shown work at Movement Research/Open Performance and Dance Theater Workshop as part of The Kitchen’s Emerging Artist Program and was chosen to show work as part of  the “I Heart Gibney” 25th Anniversary Show at Gibney Dance Center. During her NYC dancing journey, she became involved in triathlon for several years, racing and coaching and competing in  Ironman, Half -Ironman, marathons, and the Ironman World Championships. A big believer in the intelligence and wonders of the body, she has been a Pilates teacher for 19 years and a MELT Method Instructor. Renee continues to create work in the DMV area where she now resides after receiving her MFA  at UMD. Her recent evening length work, “telepathic maps” was presented in Spring of 2021 at University of Maryland.