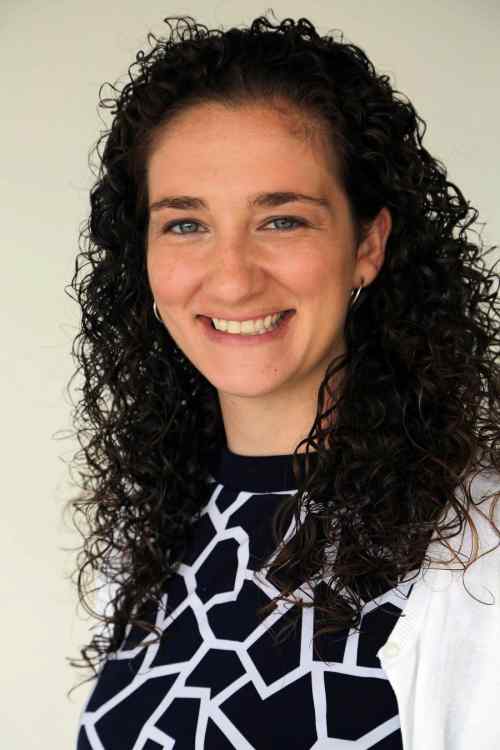 Professor Durso’s primary research area examines the consequences of mass incarceration in the United States in the 21st century. This research explores the ways in which social control of minority groups, partisanship, and historical punishment practices affect modern-day punishment issues such as increases in corrections spending, prison admissions, and privatization. She analyzes these issues from a macro quantitative perspective using national and state-level data. She is currently working with a colleague at Northwestern University to determine the state-specific factors that led to mass incarceration in Florida.

Professor Durso is also a member of a research team from The Ohio State University that is investigating the ways in which political and social activists use social media to further their causes. The project has been funded by the National Science Foundation and preliminary findings have been presented at the annual meetings of the American Sociological Association, The Eastern Sociological Society, and the Southern Sociological Society.